Issues IN COMMON that transcend global boundaries AND human DIVIDES Virtue adds universal value if it has the same value or worth for all humanity. We place virtue in a global context to identify its relationship with human diversity. The foundation for our view is in the belief that humankind is unique and exists comfortably within its oneness as a species.  This is a scientific fact.  And when comparing humanity to other known life forms, we might classify it as 'noble' in creation, given its conscious awareness and creative abilities.

Virtue relates to integrity, by which humanity must abide, performs in tandem with attributes of a moral and spiritual nature that together forge the bedrock that has sustained human existence for millennia.

“Spheres of human values encompass morality, spiritual perspective, human creativity, aesthetic preference, human traits, human endeavor, and social order. Whether universal values exist is an unproven conjecture of moral philosophy and cultural anthropology, though it is clear that certain values are found across a great diversity of human cultures.”

Humanity must show virtue and rectitudethrough its performance.

What does this have to do with global public policy?

Scholarship avoids identifying virtues as necessary for strategic planning and as a basis for global public policy. Perhaps there is the fear that it would impinge upon peoples’ moral and religious beliefs, though this same attribute is expressed in the sacred texts of all major religions, and by offshoots in their texts and historical documents. We find virtue referenced in animistic beliefs and also in atheism.

It’s an unavoidable truth that religion has played a major role in the advance of humanity down through the ages and contributed to the formation and advancement of civilizations. It would be unfair to deny the tremendous effort that religious faith has made to edify humanity, irrespective of myriad divisive power struggles that has perpetuated ruinous conflicts carried out in its name.

A large percentage of humanity with and influenced by religious teachings, finding them to be a major source of inspiration. It would be foolish not to consider religion in a non-specific sense based on spiritual principles as an important element in strategic planning and global public policy.

Mind you, problems will occur if people sense is advocating for a particular religious faith, doctrine, or belief. If allowed to happen, potentially, it could endanger the success of global public policy.

to find innovative ways to make virtues and spiritual attributes a common and mutually supported identity expressed through the vast scope of humanity, made inclusive to the planning process, and criteria for global public policy. If done properly, it would inspire human performance in ways that make the unthinkable a reality.

Realizing that humanity up by its oneness and infinite creative potential,  to relinquish 16th Century thinking that’s supported by competitive exclusion to adopt a process that treasures non-competitive inclusion.  This will require empathy and justice to be foremost in our thinking and action.  We must learn to appreciate those unique characteristics inherent humanity’s vast and complex diversity as tools to create sustainable pathways to secure a just and stable future. 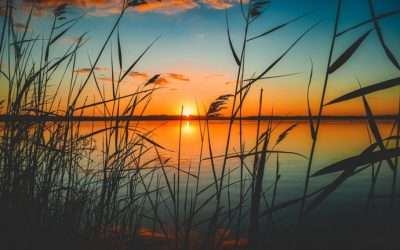 Prallagon ConsultingStrategic Criteria For Global Human DevelopmentSpiritualityIntroduction Spiritual values are much needed in global human development platforms as they realign an aspirant’s sense of self-worth with the overall strategic endeavour, a process... 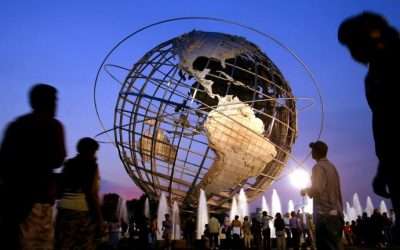 Prallagon ConsultingStrategic Criteria For Global Human DevelopmentTOWARD A GLOBAL PUBLIC POLICYPrallagon provides articles and information written by authors noted for their professional achievements in their respective fields of endeavor. Here, the main idea is to... 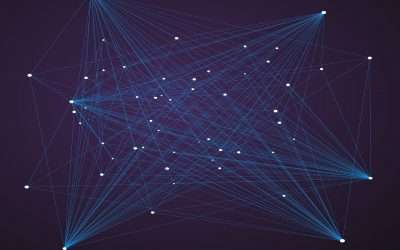 Prallagon ConsultingStrategic Cirteria For Systematic AchievementGlobal ConsciousnessIntroduction From time to time we will post articles of interest from various sources that convey a variety of ideas and perspectives about this era of global transitioning. It is...